Salter started promising in the competition at Mohegan Sun Arena, Connecticut. The American boxer knocked down and pressed Mousasi’s cage, but did not take advantage of the opportunity. Mousasi then broke free and returned the game to a standing position.

The game reversed in the second half when Salter lost his strength. He was crushed to the floor in the third minute and received a rain of blows from his opponent, but remained until the end of the round.

In the third round, Mousasi continued to press Salter to the floor and launched a series of ground-and-pound attacks, with 20 consecutive punches. Salter could not hold out, and referee Dan Miragliotta had to intervene to stop the game at 2 minutes 07 seconds into the third half. 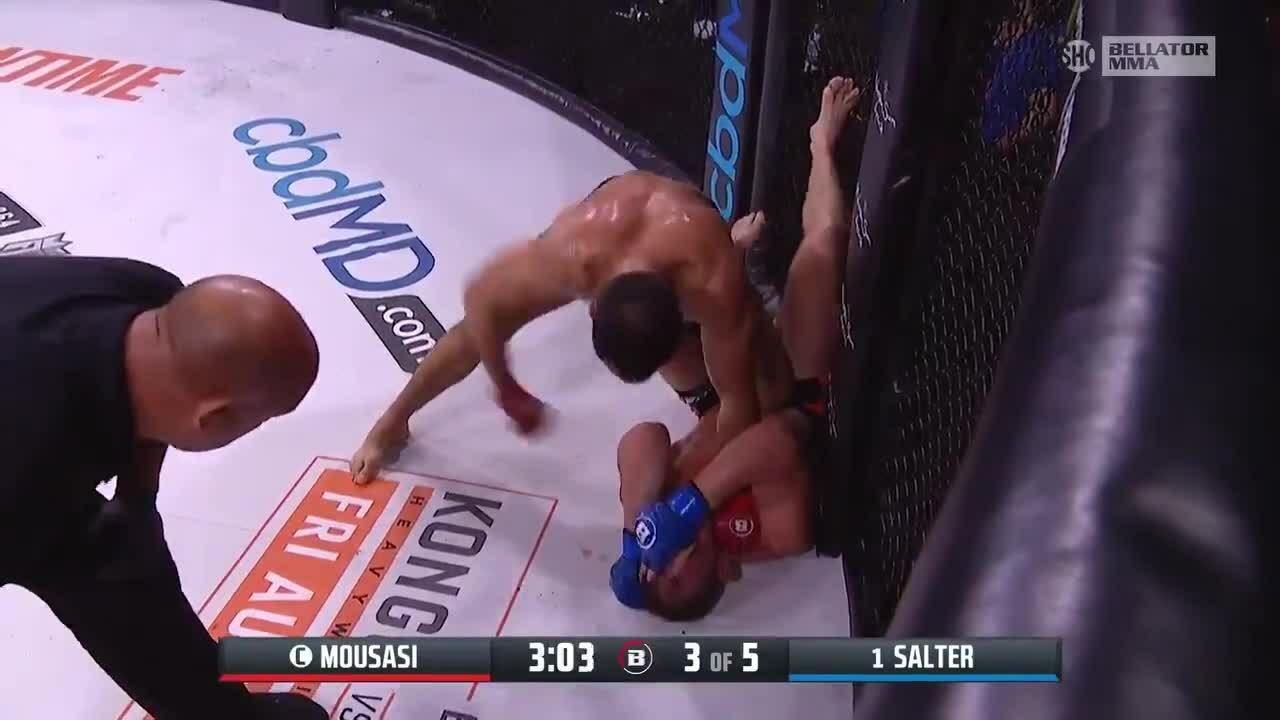 “I am stronger than many people think,” Mousasi said after the match. “I may look thin, but physically, I’m very strong. Salter is a left-handed fighter, and I had a hard time getting the right punches. But I still played well.”

Mousasi’s next opponent is Austin Vanderford, who has won all five games since joining Bellator. “Mousasi is a legend in the sport. I’m excited about the next fight and going to give it a try,” Vanderford said as a commentator at Bellator 264.