AmericaAustralian boxer Tai Tuivasa poured beer into his shoes and drank to celebrate, after knocking out Greg Hardy in a fight at UFC 264 event on July 11.

Hardy took the initiative when he repeatedly hit his face with punches and forced Tuivasa into the cage. But when he rushes to deliver the finishing blow to the opponent, Hardy receives the opponent’s heavy left hook and falls to the floor.

Tuivasa immediately unleashed a series of blows that left Hardy lying on the floor to suffer. The referee was forced to intervene to protect Hardy, and the match in Las Vegas ended quickly after only 67 seconds. This was Tuivasa’s third consecutive knockout victory, and he celebrated his victory by pouring beer into his shoes and drinking from the octagon. 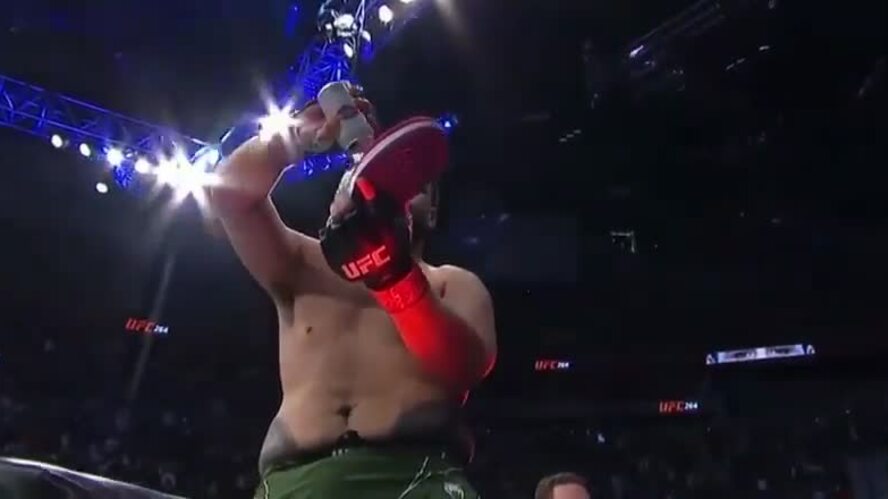 This is a popular way of celebrating victory in Australia. Usually, the drink most commonly used in this custom is beer, but other alcoholic beverages can also be used. This custom is called “Shoey”, which explains Tuivasa’s nickname “Shoeyvasa”.

“Welcome to Australia. You and everyone pour alcohol in your shoes and drink together. Usually, you have to choose one person’s work shoe. The shoe I just had a beer with is relatively new, but that’s okay. I can still drink normally,” Tuivasa explained about the post-match victory drink.

When leaving the arena, the 28-year-old Australian boxer continued to take a fan’s shoe, pour beer in and drink. One spectator even poured a chutney made by Dustin Poirier on the shoe on which Tuivasa drank beer. “It’s disgusting. Never do that again,” Tuivasa said in the dressing room afterward. 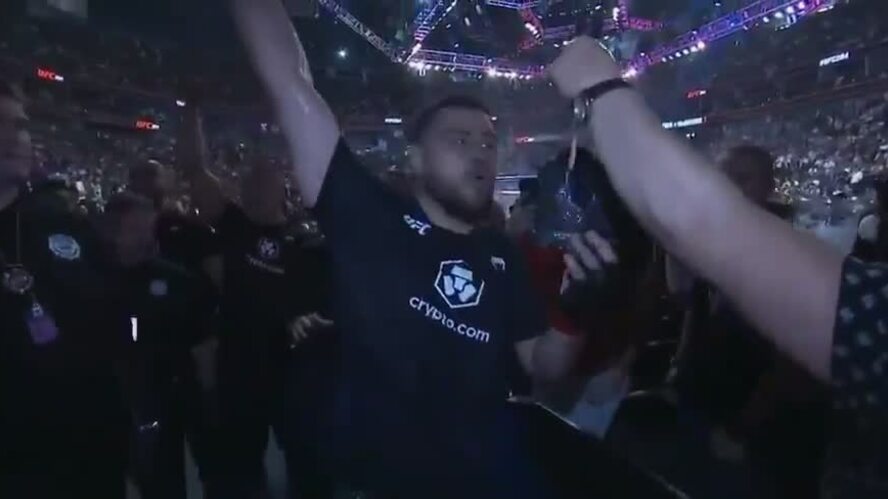 Tuivasa was pranked by fans, pouring chili sauce on his shoes to drink beer

Australian F1 star Daniel Ricciardo has celebrated “Shoey” many times after winning a race. “If it’s cold, it’s delicious,” he said. “If it’s warm, you’ll taste sweat. But the cold washes away the bad taste, and it’s delicious.”