Polish boxer Mateusz Gamrot needed only 65 seconds to knock out Jeremy Stephens with a lock in the main fight of UFC Vegas 31 on July 18.

When the match had passed ten seconds, Gamrot had lowered himself, grabbed Stephens by the leg, and put his opponent in a kimura lock position.

Kimura is a locking move named after Mahasiko Kimura – a famous Japanese judo fighter. American boxer Frank Mir, with this technique, broke Antonio Nigueira’s arm in a fight at UFC 140 on December 10, 2011.

In the match on July 18, Hanoi time, Stephens struggled to escape the opponent’s lock, but failed. He had to pat Gamrot on the shoulder to beg for surrender, when his opponent broke his arm behind his back. 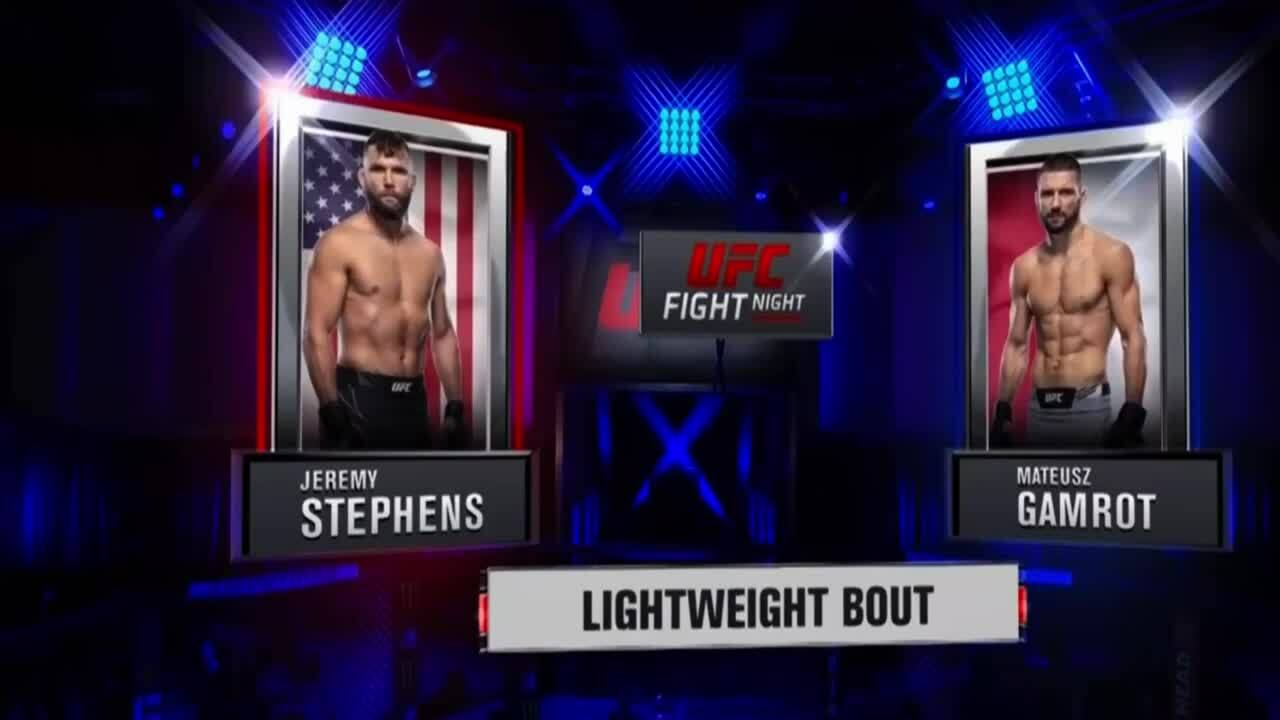 The main fight of UFC Vegas 31, therefore, ended in just 65 seconds. This was the second game in a row that Gamrot finished the opponent within just two minutes of the opening.

With a record of 19 wins, one loss, the Polish boxer continues his advancement in the UFC lightweight. Meanwhile, Stephens received a fifth loss in a row and was in danger of having to leave the tournament.