JapanMourad Aliev smashed the camera and sat in the ring for nearly an hour, when he was sentenced to lose the quarterfinals of the Tokyo Olympic super heavyweight boxing on August 1.

Aliev overwhelmed British opponent Frazer Clarke in the first half, but was suddenly awarded a loss with only four seconds left in the second half. The boxer who won a silver medal at the 2019 European Games was disqualified for headbutting Clarke in the face, causing the British boxer to bleed a lot in both eyes. 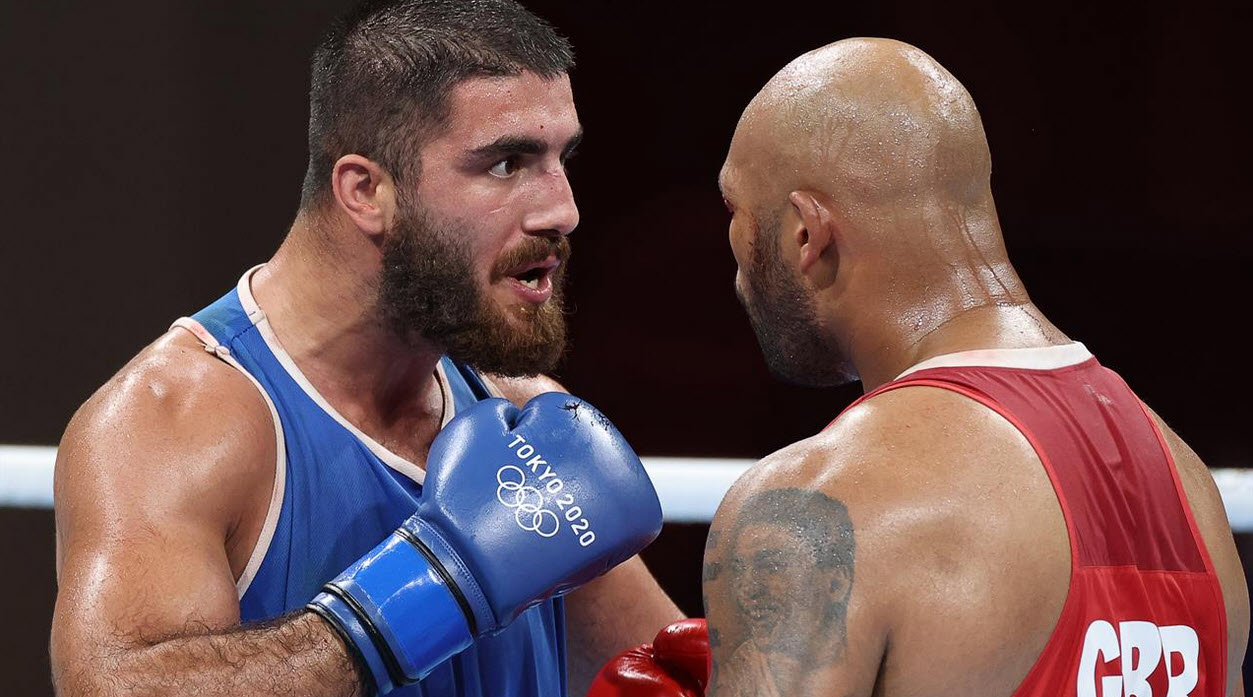 The boxer was disqualified for protesting against the referee

Aliev objected to this ruling. He argued fiercely with the referees, then repeatedly punched the TV camera and sat in the ring for more than 45 minutes, despite the comforting words of his opponent and coach John Dovi.

“Usually, a fighter gets three warnings for using his head before being disqualified, and I’m disqualified on the first warning,” Aliev said after the fight. “When Clarke had a cut on his eye in the first half and received medical attention, the referees did not issue a warning. I want to say to the world. This is a dream, this is life. and I trained hard for four years to prepare for this Olympics. And my dream was taken away in a way that no one can explain.”

Coach John Dovi also criticized the referee’s decision. “If it wasn’t for headbutting, they would have found another excuse. Or something bogus to get rid of Aliev. They wanted to use him as an example. It’s disgusting and terrible,” he said.

Controversial overcame Aliev, Clarke entered the semi-finals of the super heavyweight and certainly walked away with a medal. This is Britain’s fifth boxing medal at Tokyo 2020, equaling London 2012. They may even break the record, as Galal Yafai, in the men’s flyweight division, and Caroline Dubois in the women’s lightweight division have a chance. win a medal.

“This is not the way to win the medal that I want,” Clarke said after the game. “Aliev had several head-butts, but I don’t know if he did it on purpose. When Aliev was calm, I went over to shake his hand and wish him all the best in the future. I told him to stay calm. , because I’ve been in a similar situation. Sometimes you can’t think with your head, your heart, and let your emotions rule. I don’t want to see Aliev do things that damage his reputation, or insulting the umpire. They are just doing their job. This is not what we usually see in boxing. This sport has always had great respect. I am sure Aliev will regret his behaviour. . I know he’s angry, but I advise him to leave the ring, for his sake.”