PGA Tour history since 1968 has recorded 10 golfers scoring at least 31 birdies in a stroke tournament, but only half of these have won the competition.

The 10 golfers with the most birdies in the US scene include Paul Gow, Mark Calcavecchia, Joaquin Niemann, Andrew Landry, Jeff Overton, Nicholas Thompson, Steve Stricker, Tom Gainey, Phil Mickelson and John Huston. In particular, Gow and Calcaavecchia share the record of 32 birdies across 72 standard holes, and the rest are 31 birdies.

Niemann just entered the list on January 10 – the final round of the Sentry Tournament of Champions in Hawaii. At that time, the Chilean player, born in 1998, scored 31 birdies over four rounds, of which nine birdies in the last round and then a total score of -25 as Harris English. In the sub-match to determine the title, Niemann only kept par after the negligence to the green, and English crowned with a birdie. English received 1.34 million USD, Niemann received 782,000 USD.

Calcavecchia scored 32 birdies at Waste Management Phoenix Open 2001. Also in this tournament, he hit a ceiling of nine consecutive birdies and won the championship at -28. The difference between him and runner-up Rocco Mediate is up to eight sticks. Calcavecchia was born in 1960, playing professionally since 1981, owns major The Open Championship 1989 in 13 PGA Tour championships. He is currently a member of the Champions League.

Setting a birdie record like Calcavecchia, but Gow did not win the BC Open 2001 because he lost to Jeff Sluman in the sub hole. Gow also did not receive the PGA Tour title, only attended major twice – US Open 2000, 2002 and was eliminated.

Of the birdies at a PGA Tour event, only Calcavecchia, Landry, Stricker, Mickelson and John Huston were later crowned. And Overton, with 31 birdies at American Express 2013, but finished T27. 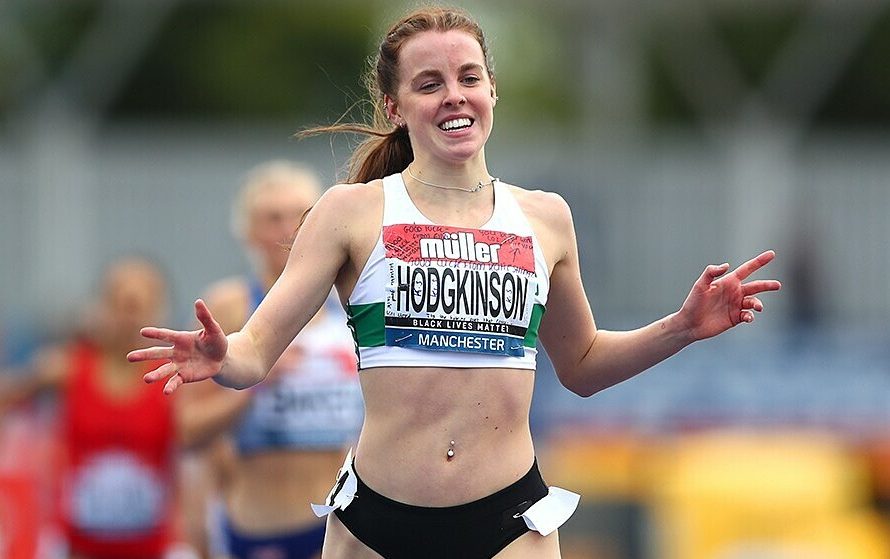 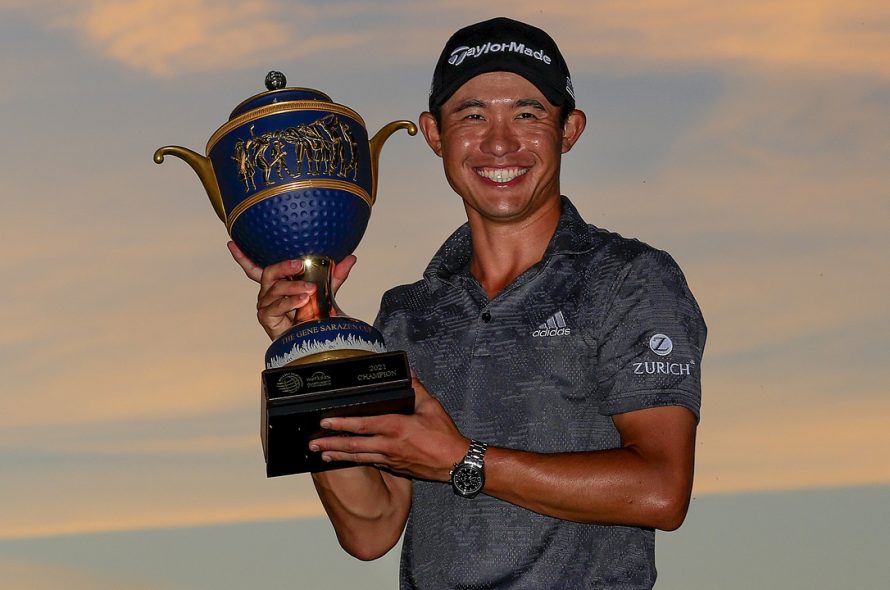 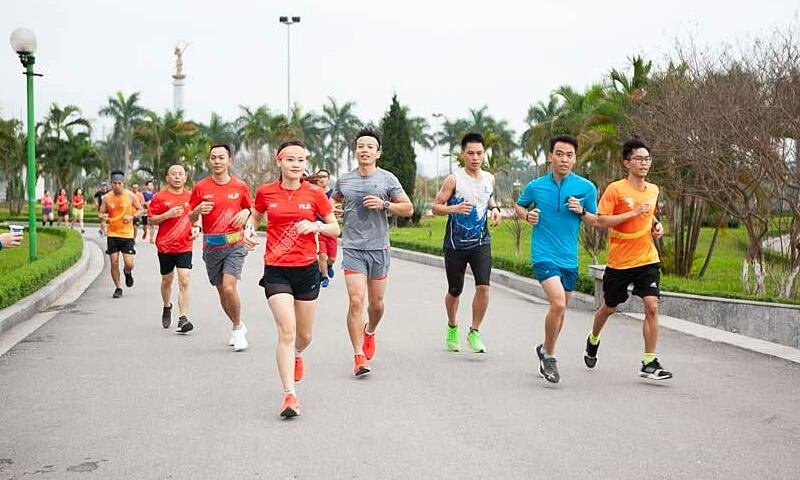 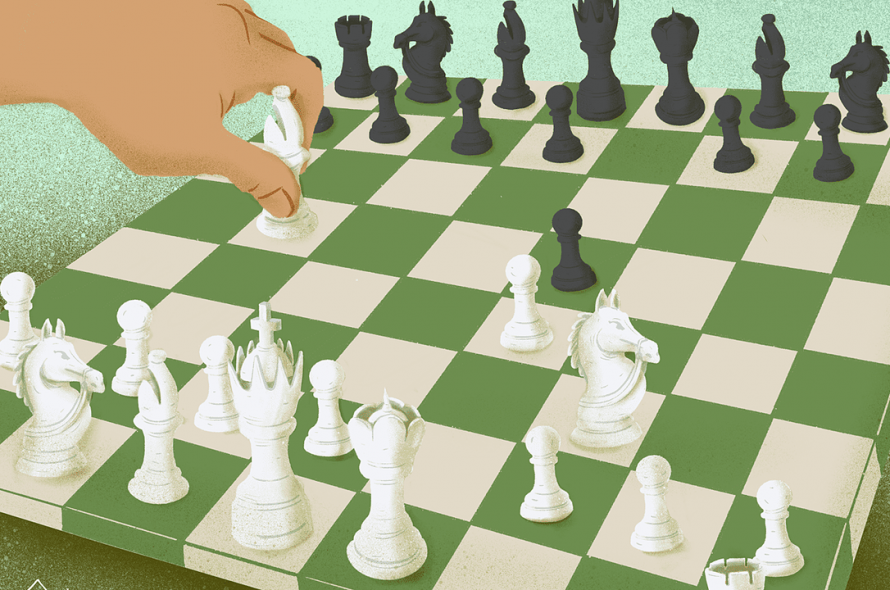