The world’s third golfer Jon Rahm came back to win the title at -6, winning $ 2.25 million at the major US Open in San Diego, USA on June 20.

The event just ended at 7:30 am today, June 21, Hanoi time added Rahm’s name to the list of champions. And so, Rahm, born in 1994, won his first major in six PGA Tour titles and seven European Tour Cups after five years of playing professionally. He is also the first Spanish golfer to win a major US Open.

In the final round, Rahm scored five birdies and one bogey on the 67-stroke scorecard – the top of the round record from the beginning of the tournament.

At the beginning of the match, the Spaniard was at -2 three strokes from the top of the table. The first place in the third position, including Mackenzie Hughes, Louis Oosthuizen and Russell Henley while Bryson DeChambeau and Rory McIlroy were right behind with -3.

Oosthuizen and Hughes started the last game together, and Rahm was four holes ahead of them.

After par 12 on hole 12, Oosthuizen was alone at the top – still -5. At that time, Rahm was one stick behind his senior from South Africa. At hole 17, par4, Rahm went up to T1 with Oosthuizen by recording a birdie from a putt of nearly 7.5 meters, from left to right even though he had previously hit the bunker. 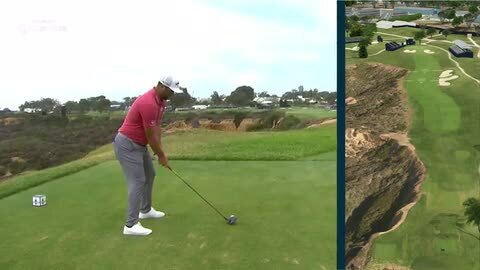 Hole 18, par5, Rahm birdie again. This time, he hit to the left of the fairway, hit a bunker on the second shot, then onto the green on the third and then a 5.5 meter gliding putt, still left to right. 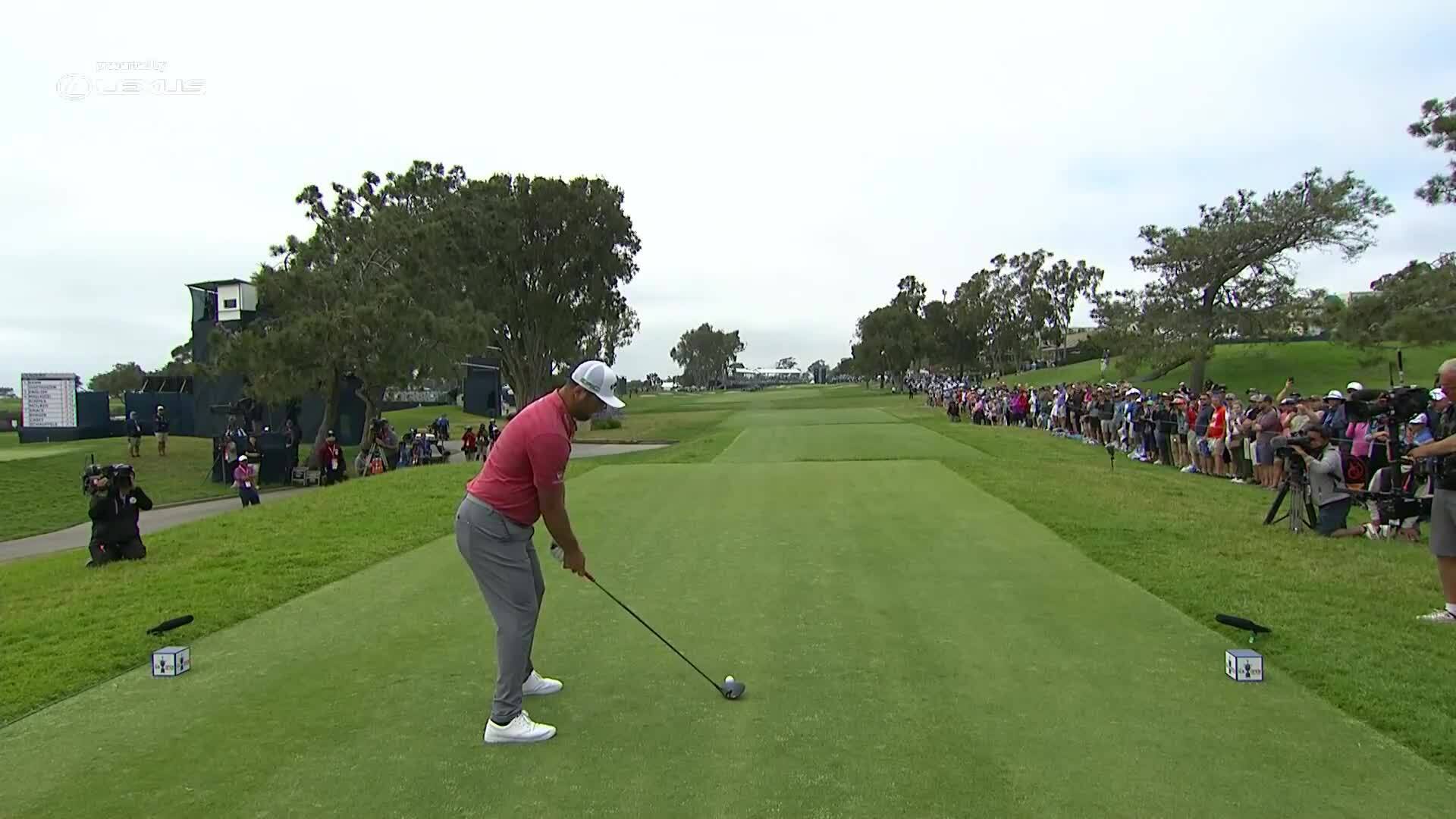 The closing phase of this hole brought Rahm to monopolize the top of the table and finish at -6. He hugged his wife and children and then went to the area to submit the scorecard to confirm the achievement.

At this time, Oosthuizen closed the par of hole 14 with the spot solution. However, only he has the ability to push Rahm off the podium thanks to a one-stroke difference and four unplayed holes. However, the opportunity passed in turn in the next two holes. His winning door began to close on the 17th hole due to an overfield shot, later bogey on the green and the score was -4. Rahm, then, had gone to the gym to warm up.

Oosthuizen needed an 18th hole eagle to drag Rahm into the side hole. But at the end of the course – the penultimate in difficulty of the whole tournament, Oosthuizen hit the rough, the second shot did not reach the green. And when he’s 69 yards away, hitting the hole in the third shot, the commentator Golf Channel shouted “Rahm is the champion of the US Open 2021”. At that time, Rahm watched the situation from the practice area, hugged his wife and children and shed tears. June 20 is “Father’s Day”.

Outside the 18th green, Oosthuizen, after the birdie, sighed while waiting for his teammate to make the last putt to keep par. He had to finish second with a score of -5, receiving $ 1.35 million. Harris English ranked third (score -3), receiving $829,000.

McIlroy, Henley, Hughes, DeChambeau all thrashed throughout the second half of South Torrey Pines. In this group, McIlroy finished best – T7 (-1) and the worst DeChambeau – T26 (+3).

Two weeks ago, Rahm seemed to quit the US Open because of Covid-19 infection and had to be isolated for 10 days. When he tested positive, Rahm led six strokes after 54 Memorial holes on the PGA Tour. However, he still managed to enter Torrey Pines from June 15 after two negative tests in 24 hours.

“I strongly believe in fate. After the unfortunate incident two weeks ago, I am still really optimistic and always think that good things will come. I know I will reach this place, achieve a breakthrough victory in the presence of my parents. and my wife and children. And when I soon recovered from Covid-19, I believed in fate more and more, “Rahm said at the end.