JapanDawid Tomala finished first in the men’s 50km walk at the Tokyo 2020 Olympics on the morning of August 6, winning a gold medal in the last time this content was included in the Olympic program. 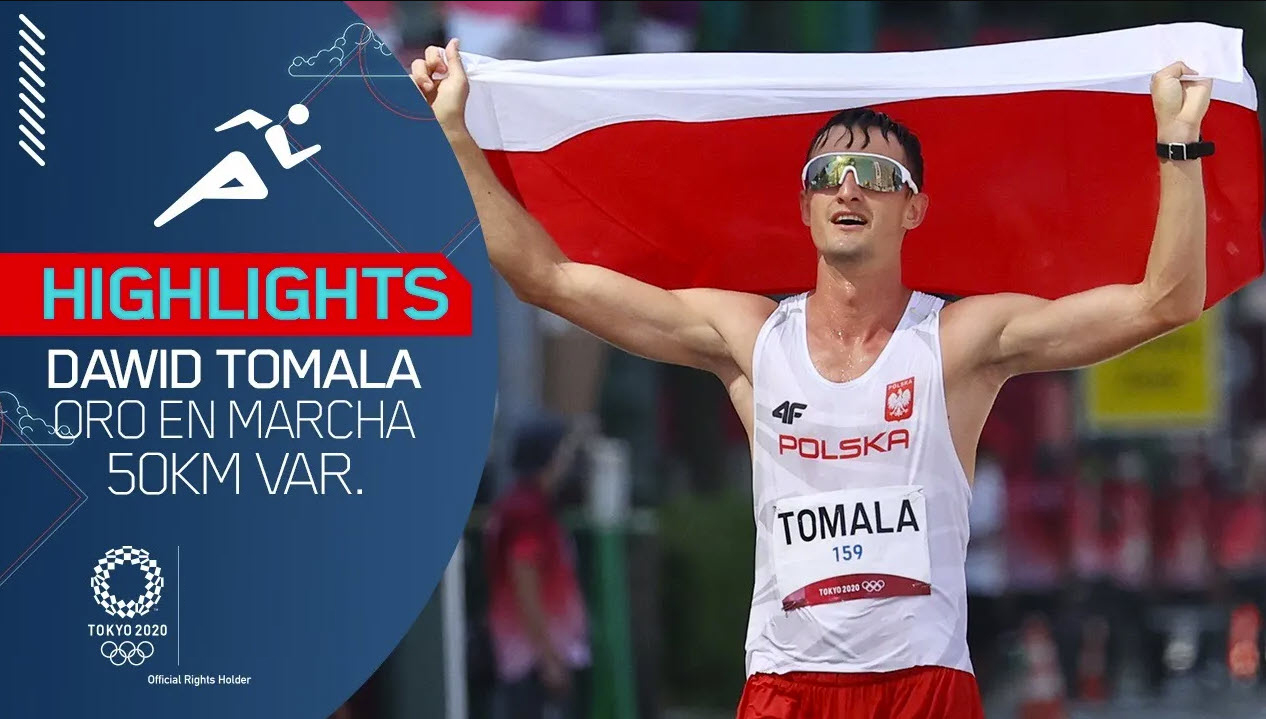 Follow NBC, Tomala is likely to be the last 50km walking champion in Olympic history. This event was removed from the program in Paris 2024, as there is no similar race for women. At the Olympics, the 50km walk is an event that only male athletes can compete, while female athletes only compete in the 20km walk.

Tomala was a 20km walker, but switched to 50km earlier this year because he “felt bored and needed new challenges”. This is the right decision when Tomala won the Olympic gold medal in the first time competing in the distance of 50km. At London 2012, the Polish athlete was only 19th in the 20km walk. Tomala finished first in the international competition for the second time, after winning the 20km walking distance at the 2011 European Under-23 Championship.

“This is an amazing day. I can’t believe it. I have been training hard since I was 15 years old, and have always dreamed of winning an Olympic gold medal. But initially, I wanted to win a gold medal at 20km, but five Now, everything has changed dramatically. I have only competed 50km in Dudince, and this is the second time I have completed this distance, and won the gold. It’s crazy, isn’t it?”, Tomala said later. historic victory.

The Tokyo 2020 men’s 50km walking event takes place at 5:30 am, Tokyo time today, but athletes still have to compete under harsh conditions. Ten athletes were unable to finish the race, and two were disqualified for breaking the rules. As a rule, runners must always maintain the correct gait technique, knees straight and always have at least one foot on the ground.

Tomala stayed in the top ten for the first 15km, and even dropped to 20th at the 5km mark. The 31-year-old athlete rose to first from the 26km mark and finished after 3 hours 50 minutes 8 seconds. Claudio Paulino – Ecuadorian athlete was the last to finish with 4 hours 53 minutes 9 seconds, more than an hour behind Tomala.

However, the achievement of 3 hours 50 minutes 8 seconds is still far behind the Olympic record of 3 hours 36 minutes 53 seconds set by Australian athlete Jared Tallent in London 2012.