AmericaFilipino boxer Manny Pacquiao hinted that he will hang up his gloves to focus on his political career, after his WBA welterweight title match with Yordenis Ugas on August 21.

“All my plans are top secret. I’m training and challenging myself every day, with the goal of giving my best because the Ugas game could be my last fight,” Pacquiao told Betway Insider. “I feel great. My team has full confidence in my abilities even though I’m 42 years old. They also remind me where I need to improve to face great opponents. Despite my recovery time. A 42-year-old boxer can’t be as good as a 25-year-old, but I still love this sport. I love training, and I’m always learning every day.”

According to the schedule, Pacquiao will fight with welterweight champion Errol Spence Jr – who holds the IBF belt from 2017 and WBC from 2019 – on August 21 in Las Vegas, Nevada, USA. However, the American boxer withdrew because he had to undergo surgery for an eye injury.

After that, WBA welterweight champion Yordenis Ugas was selected to replace Errol in the ring with Pacquiao. Originally, Ugas was scheduled to fight Fabian Maidana in the side event of Pacquiao and Errol’s match. Pacquiao agrees with this option.

“I never make pre-match predictions. I just get in the ring ready and prepared for anything. Everything is at stake, because this could be my last fight,” Pacquiao said. talk about the match against Ugas. “I can also hang up my gloves with a spectacular performance. Legacy is important in the minds of the fans. Of course, a victory after a long time without playing will mean a lot to the country and my family”. 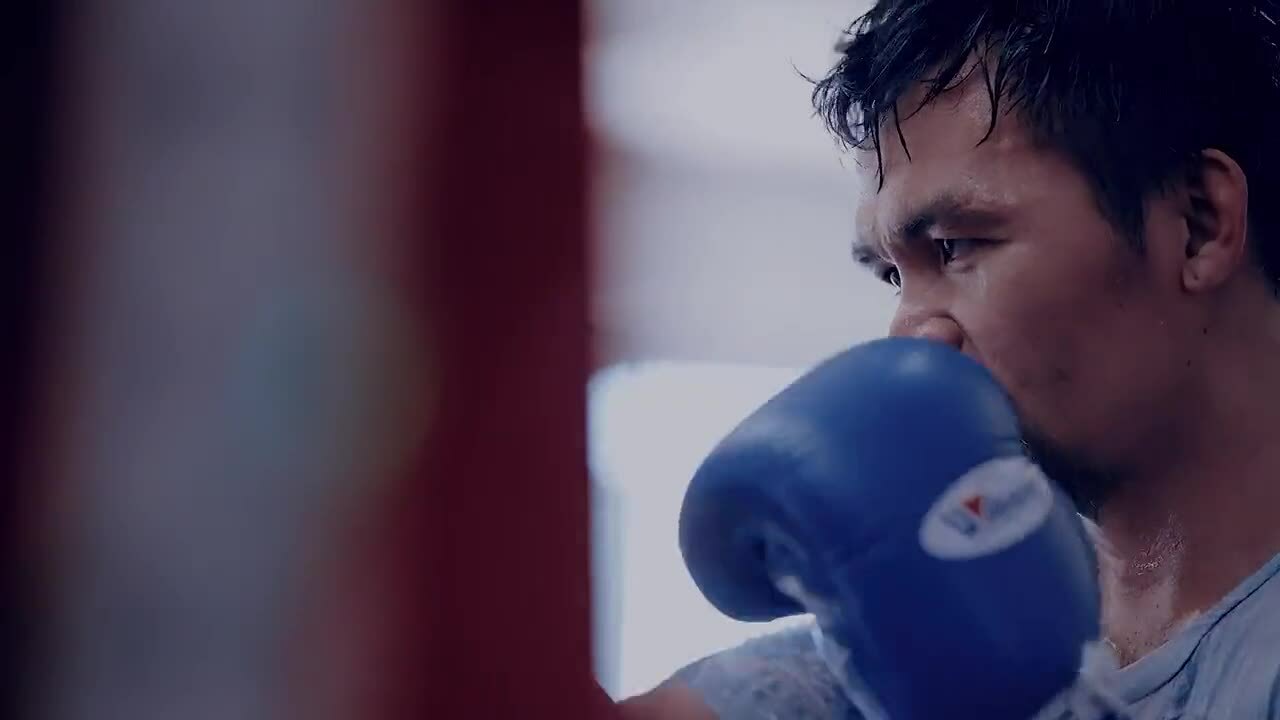 The Philippine presidential election will take place in 2022 and Pacquiao is predicted to be a likely candidate to run for the election. The 42-year-old legendary boxer is forced to hang up his gloves, if he is determined to pursue a political career.

In June 2021, Pacquiao accused President Rodrigo Duterte of corruption and lack of firm stance on the South China Sea. In response, Duterte said that Pacquiao had a “shallow” understanding of the South China Sea, and challenged the leading opponent in the 2022 Philippine presidential race to name corrupt government agencies. “If he can’t do it, he’s a liar,” the Philippine leader said.

Pacquiao is the only boxer in history to be world champion in eight different weight classes. After defeating Thurman, the boxer born in 1978 set another record when he became the oldest boxer to win the welterweight belt of one of the four largest boxing organizations (WBA, WBC, WBO and IBF).

In mid-2020, Pacquiao considered fighting with Conor McGregor, the match was reported by the newspaper Insider estimated revenue of 250 million USD. The Irish boxer later also confirmed this news, but negotiations between the two sides failed.

Two American boxers, Mikey Garcia and Terence Crawford were rumored to become McGregor’s replacement, but Spence was later confirmed to be Pacquiao’s next opponent. In early 2021, Pacquiao was stripped of his welterweight title by the WBA for not playing for a long time after his victory over Thurman.

Pacquiao’s next and possibly final opponent – Ugas won a gold medal at the 2005 World Championships and a bronze medal at the 2008 Beijing Olympics. In September 2020, the 35-year-old Cuban boxer defeated Abel Ramos to win the world championship. won the WBA (Regular) welterweight belt, before being promoted to the WBA (Super) title. This is also the title he needs to defend against Pacquiao on August 21.

“It’s been an honor to be in the ring with multi-division champion Pacquiao, and I’m up for the challenge,” said Ugas. “I respect Pacquiao, but I will go into the ring with the goal of winning.”