Kirill Grishenko knocked out Oumar Kane after a blow to the neck at ONE on TNT 4 event on April 28.

At the end of the second half of the match in Singapore, Grishenko threw a jabbing punch with his right hand in Kane’s neck just as the bell rang for the end of the half. The Senegal fighter froze for a moment, before collapsing onto the ring. 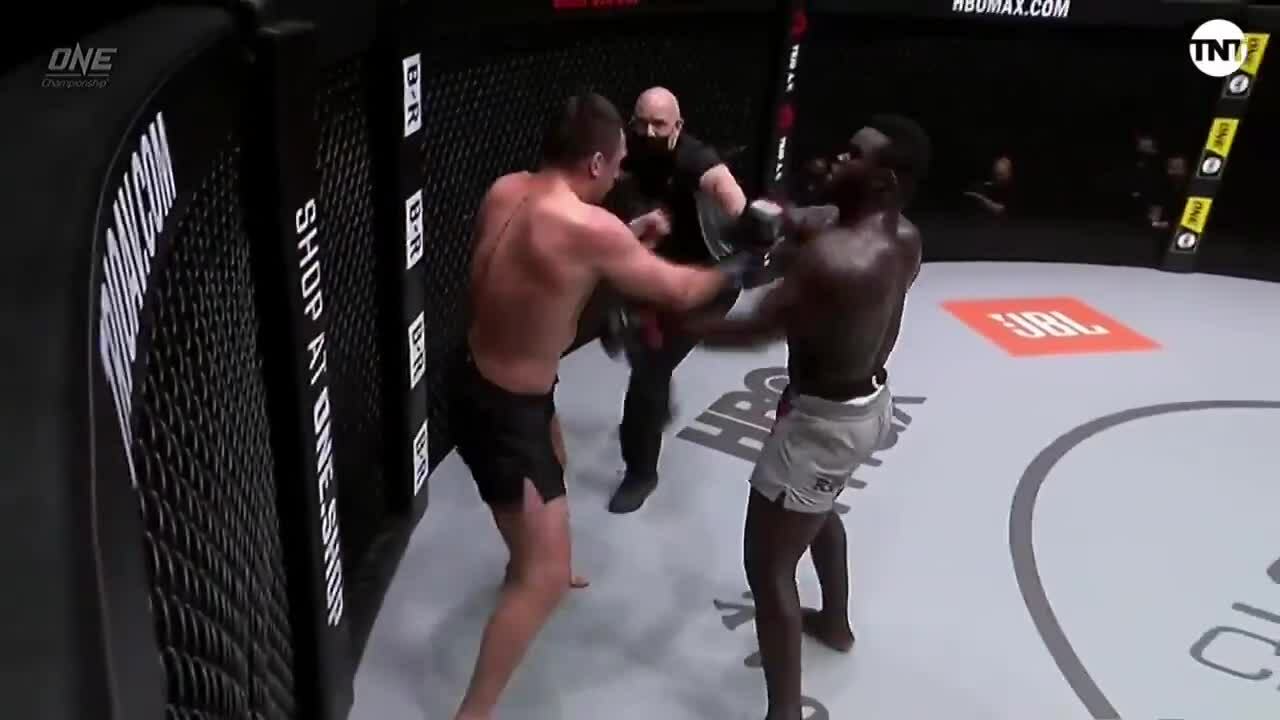 This is a controversial situation when it is difficult to determine whether Grishenko will strike before or after the second half closes. In the end, the referee judged that the Belarusian boxer attacked before the bell rang, and that the attack was therefore completely valid. Because Kane could not continue playing, the referee Grishenko won the knockout knockout.

This is Grishenko’s fourth victory on the MMA, including three knock-out victories. Meanwhile, Kane received his first defeat at the ONE Championship.

“After the game ended, I went back to my room and reviewed the situation. Both Kane and I hit the attack by the time the round bell rang, rather than before the bell rang,” Grishenko said of the situation causing argue with SCMP MMA.

On social networks, many fans said that Kane acted and pretended to be injured to pressure the referees to defeat Grishenko, because the situation was unlawful.

“I still remember that I hit his chin, not his neck. I don’t understand why Kane couldn’t continue playing in the third half. If I were him, I would definitely continue playing.” Grishenko wondered.