The penultimate round on April 10, the 85th major in Augusta National, recorded the second ace, when Corey Conners finished their work in hole 6. 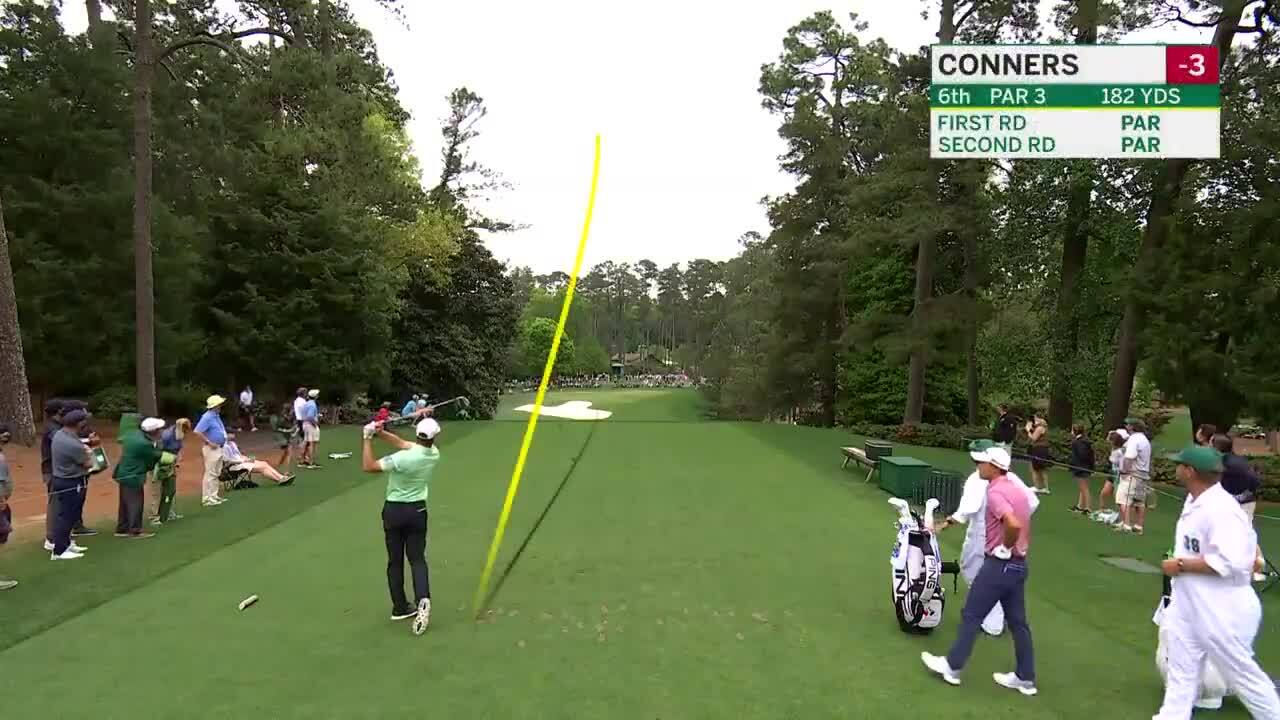 “At that time, thanks to the wind, the ball went as far as planned. I thought it would hit the body that marked the hole’s position, but unexpectedly went straight. The moment was special,” Conners said.

This is the 10th hole-in-one for Conners, including twice at the PGA Tour, including at Masters this period. And then, Masters history since 1934 recorded hole 6 with seven hole-in-ones, while hole 16 hit the most, with 23 shots, the latest being that of Tommy Fleetwood’s opening day this year.

Yesterday’s penultimate match, Conners had five birdies, three bogeys. Closing the 68-stroke round, he finished sixth at -6 after 54 holes, five strokes away from Hideki Matsuyama at the top of the group. Conners last two cut categories in four Masters competitions. Award last year, he finished T10.

Conners was born in 1992, has just won a PGA Tour – Texas Open 2019 championship over six years of professional competition. This season, he entered the top 10 final four times, with the highest being the third Arnold Palmer Invitational in March.