The tournament takes place on the par72 field with a prize fund of 7.5 million USD.

On July 2, Brown only closed the 15th hole with one stroke in the second round. 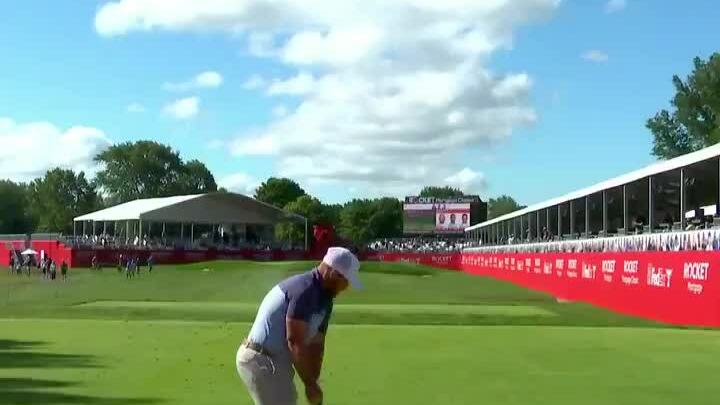 Yesterday, Merritt hit with a 5 iron on the 11th par3 hole, 219 yards long. The ball enters the hole after a bounce on the green.

This is Merritt’s first time scoring a hole in one on the PGA Tour. This ace put him at the top of the table with a three-stroke advantage after 11 holes in the penultimate round. However, he bogey the 12th hole after a chip off target and two putts.

Merritt only par for the remaining six holes. Therefore, the American golfer born in 1985 must share the first place with Joaquin Niemann, at -14. The Chilean held this position after 36 holes, scoring a total of 14 birdies and no bogey at 54 holes. After T1 are 22 players with a distance of about five strokes, of which only one Asian representative – Im Sing-jae in T12 with a score of -10. 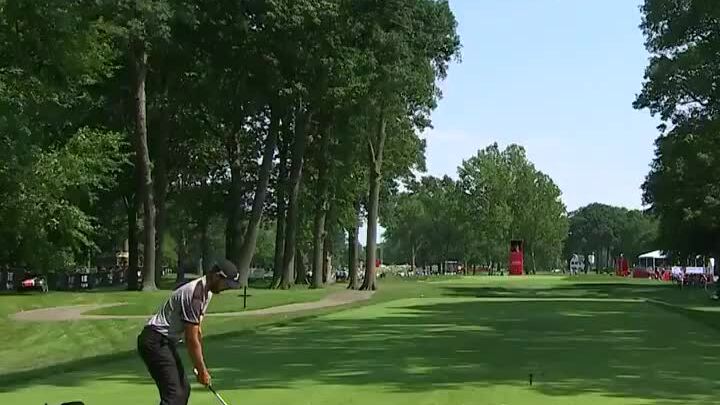 Over the course of 13 years as a professional, Merritt won two PGA Tour championships, including the most recent one at the 2018 Barbasol Championship. The following year, he put the club off for two months because he had to have surgery to remove a rib – a sequela from a blood clot. east from the chest to the left elbow.

Niemann is just 22 years old, officially on the PGA Tour since 2019, in the first season holding The Greenbrier and is the first Chilean golfer to win in the US arena.