SingaporeFemale MMA fighter Bi Nguyen won the referee’s point against a higher-rated opponent Ritu Phogat at the ONE: Dangal event on May 15.

Before the match at Singapore Indoor Stadium, Bi Nguyen had just lost three consecutive matches and was underrated. In contrast, Phogat has won all four matches since entering MMA 2019. Before that, the Indian female boxer born in 1994 competed in freestyle and won a gold medal at the Commonwealth wrestling championship. (Commonwealth) 2016.

In fact, Phogat entered the fight, repeatedly pressing Bi Nguyen to the floor and causing the Vietnamese-born boxer to defend hard. However, Bi Nguyen – nicknamed “Killer Bee” – was able to prevent many dangerous attacks from Phogat, then turned the game into a standing attack and launched many accurate hits that stunned the opponent. 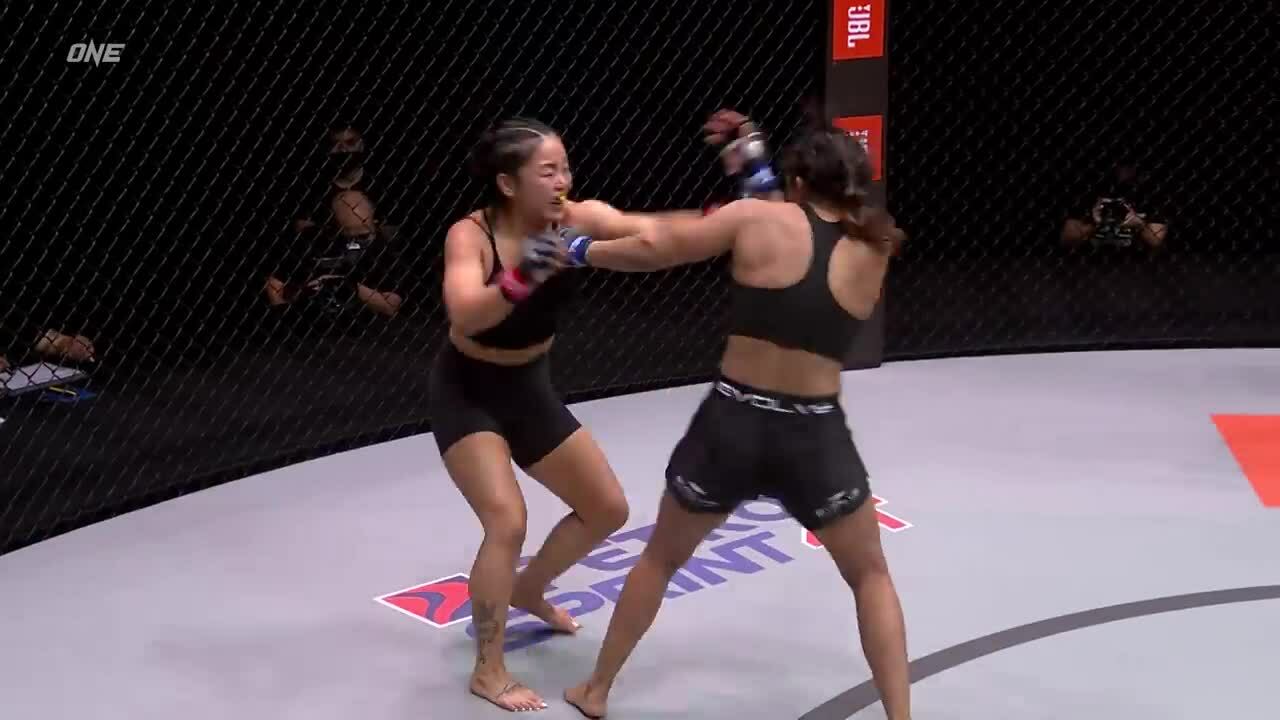 In the third round, Bi Nguyen exerted his strength, repeatedly attacked and pressed Phogat into the iron cage. Phogat has reduced stamina and is unable to use his forte attacks. The two boxers stood firm until the end of the match, and had to wait for the scores from the referees to determine the winner.

Phogat smiled brightly after the match, and was confident in his ability to win. However, two of the three judges scored the win for Bi Nguyen, making the Indian female boxer bewildered. “I don’t know, I think I won. I played with 110% of my strength, and somehow I lost,” Phogat said. “Anyway, I respect this decision and congratulate Bi Nguyen. I will train hard and come back stronger in the next match.”

Thanks to this result, Bi Nguyen achieved his sixth win, in addition to six losses in his MMA career. “I’m a top boxer, and I’m happy to be able to prove it. At first, I was a bit nervous because I wasn’t very lucky to have to decide the winner by points. But now everything is great. “, the female boxer born in 1989 said.

According to Bi Nguyen, the feeling of being insulted after the last three defeats was the motivation for her to come back with a victory in Singapore this time. The Vietnamese-born female boxer said: “I find it funny and a little insulted, because after the last three matches I lost, I was always asked when I would retire. I trained like crazy. I knew my ability. , and need to play smarter. Today, I played calmly. Phogat is a strong opponent, but I think I hit more accurate shots.”