JapanIranian boxer Sajad Ganjzadeh was awarded the kumite gold medal in the 75kg upper class in Karate, after being knocked unconscious by his Saudi opponent on August 7. 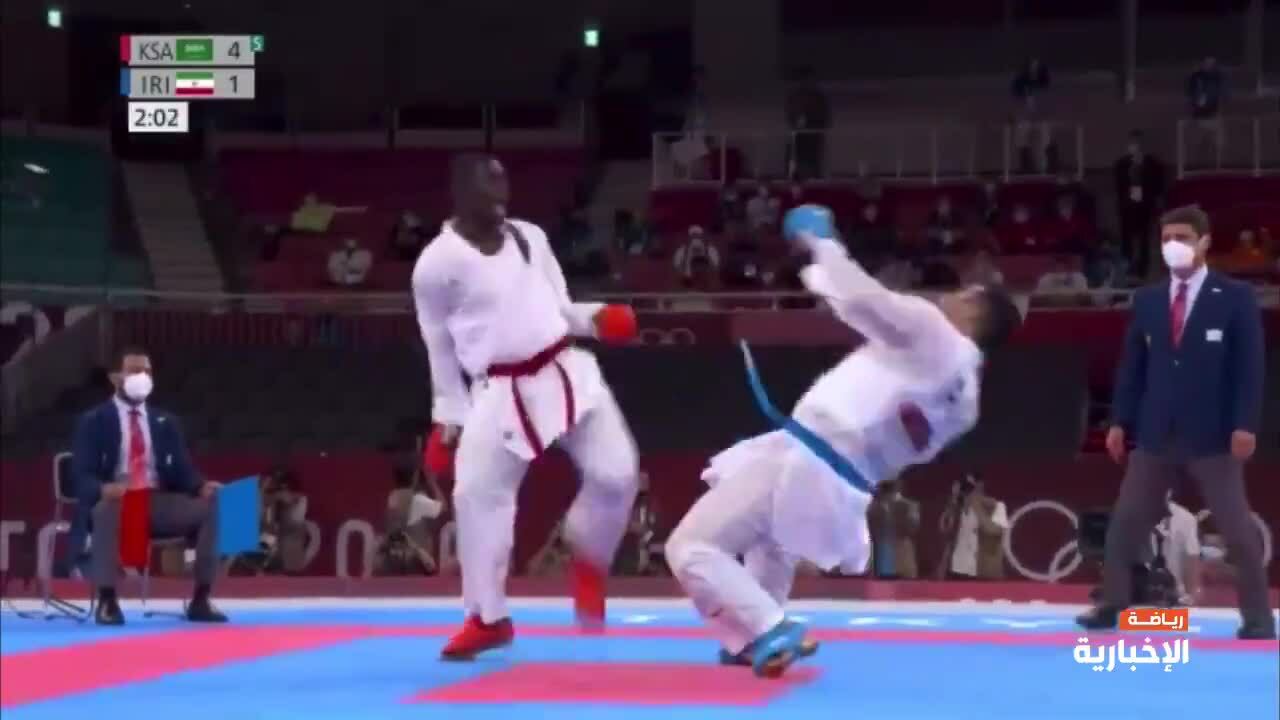 Ganjzadeh was soon leading 1-4, after opponent Tareg Hamedi scored three points with an ippon. The match then ended abruptly. Hamedi kicked Ganjzadeh hard in the neck, knocking the Iranian boxer unconscious. Hamedi is initially delighted, but turns nervous when the opponent falls into a coma. Ganjzadeh was then given oxygen and taken off the field on a stretcher.

After a few minutes of discussion, the referees decided to lose Hamedi because of a dangerous kick. The Saudi boxer lost the gold medal to Ganjzadeh – who was knocked unconscious by him.

Ganjzadeh won the kumite gold medal in the upper 75kg Asiad 2018, after defeating Vietnamese boxer Nguyen Minh Phung. The match between Ganjzadeh and Hamedi was also the last match of Karate at the Tokyo Olympics.

Traditional Japanese martial arts were first put into competition at this year’s Olympics, but caused controversy because of many high-damage blows. Karate was removed by France from the list of sports competitions at the 2024 Paris Olympics, to be replaced by artistic dances. The US also considers not choosing Karate at the 2028 Los Angeles Olympics.